As mentioned in my last update, I contributed some sounds to Brooklyn-based White Gold Scorpio‘s new album Halloween Island. While the album won’t officially be released until 10.31.12, it’s now available for free download here. Do check it out. I didn’t hear the finished product until just the other day, and I really like how it turned out. I’m on two songs – “Throw Myself At You” and “Scare You Like I Do” – but please give the whole thing a listen. You’ll be glad you did.

In other news, The Fencemen stomp through Mac’s Bar in Lansing this Sunday. And I have other shows lined (and lining) up for August and September. You can find those here.

I return to the US at the end of this week. I’ve seen some great live music (Bregenzer Festspiele, Montreux Jazz Festival) and also busked some, but now I’m ready to come home and get back into the studio and on the stage. 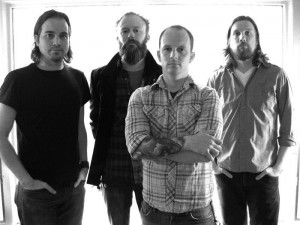