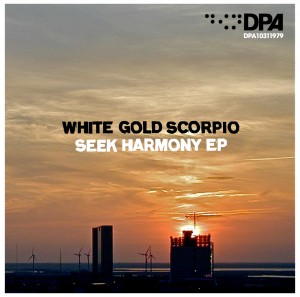 White Gold Scorpio‘s latest release, Seek Harmony EP, was made available this week. This 30-minute offering features 9 diverse tracks that include noctural songs, processed grooves, and a dash of noise and musique concréte. I contributed some tenor to a few tunes. I had a lot of fun recording these parts at my home studio and I think the complete recording sounds great.

Seek Harmony EP is available through Bandcamp here. You can name your price (including free), download, and listen away. Check it out!