Just a heads-up that Teag & PK will be releasing a single via It Takes A Village‘s 3-Way Singles Club series. I feel I can start to officially mention it, as ITAV recently released the cover art. Matt and I really dig it: 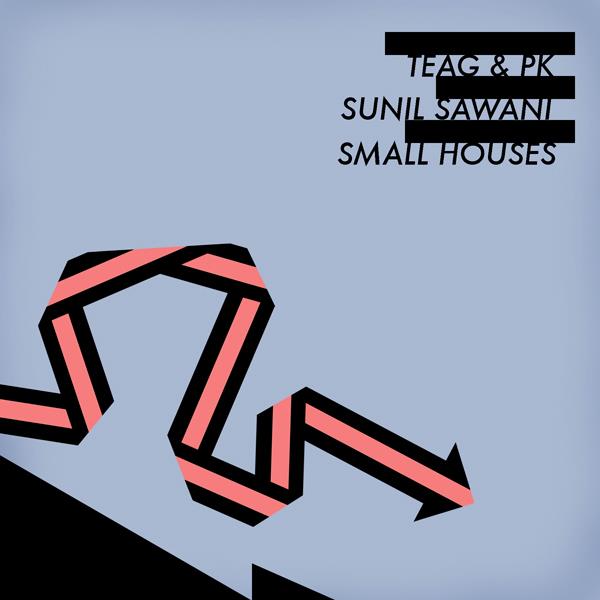 I’ll of course post more pertinent information as it approaches.

Next week I’ll be performing in Bay City with Mitchell & Harris (and again in early January), whose new album you can read about here. Also, Matt and I are booking a number of dates around MI for January and February. Be sure to check the Itinerary page for details.